On the right bank of the Guadalquivir River, this quarter is probably the most unique and authentic of Seville. The Almohads built the first bridge that connected Triana to the city (by boats). This original bridge was located where the famous Triana Bridge is today. Some of the hallmarks of Seville, such as the art of ceramics (with islamic origins), flamenco or sailing vocation have their roots in Triana.

+ Photo by Let's Go Halal
Info & location
City/Province Seville
Type of experience:
Where & How to get

It is on the right side of Guadalquivir River. It can be easily reached on foot, crossing the beautiful Triana Bridge (also called Isabel II bridge). Bus: 43.

Not to be missed

Triana Bridge: The also called Isabel II Bridge, as it is known too, is the oldest iron bridge in Spain. Designed by French engineers, it is analogous to the disappeared Carrousel Bridge on the River Seine.

Calle Betis: This fascinating and lively street, lined with a great variety of restaurants, terraces and bars, runs along the river's waterfront, offering spectacular views over Seville. The fried fish (call it 'pescaíto frito', like the locals) is one of the specialties in Seville, and also in the establishments of Triana.

Mercado de Triana: Built in 1823 and located just in front of the Triana Bridge, this Market houses stalls with all kinds of local food and products, flowers, drinks and juices. In addition, several simple and popular restaurants with local specialties.

Cerámica Santa Ana (Santa Ana Pottery Factory): This old ceramic factory was converted by the city council into a museum and educational center. The center remembers the pottery past of this neighborhood and its importance.

Calle Alfarería: You can translate it as Pottery street. It owes its name to the numerous pottery factories that have been located in this area over the centuries. Here it is possible to enter some neatly decorated neighborhood courtyards.

Castillo de San Jorge (San Jorge Castle): It is part of the darkest chapter in the history of Triana, the one that has to do with the religious intolerance of the Spanish Inquisition. It was originally a Visigothic castle, later an Islamic one, and finally, under Christian rule, it was devoted to the Order of Saint George. Its remains, recently discovered under the Triana Market, today house the Museum of Tolerance. Nearby is also the very sad Alley of the Inquisition, which was traversed by the inmates before being burned at the stake. 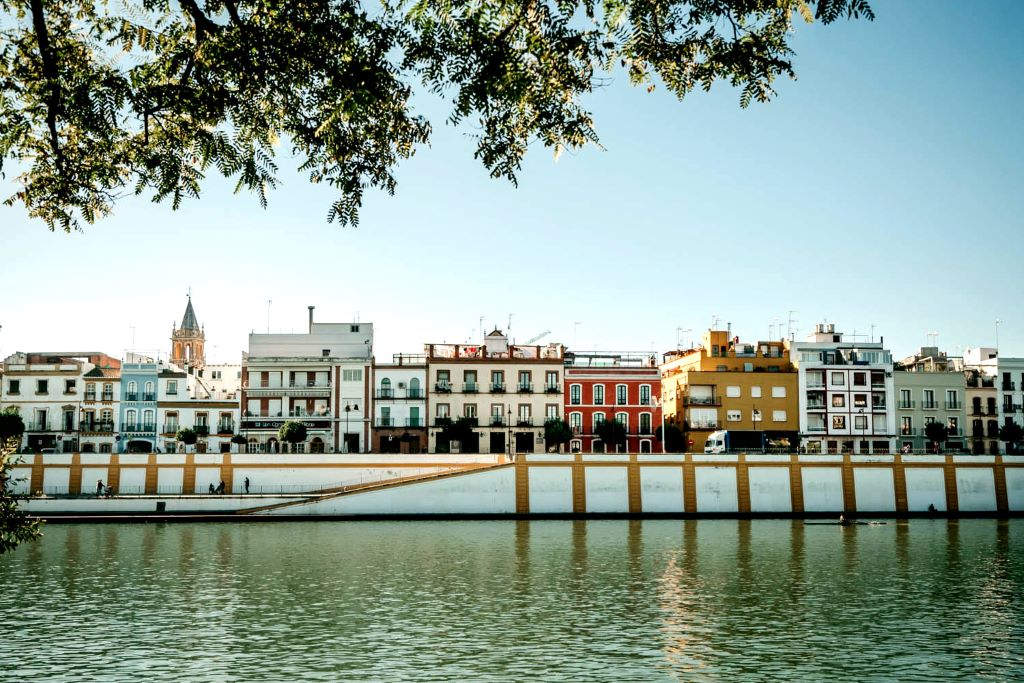 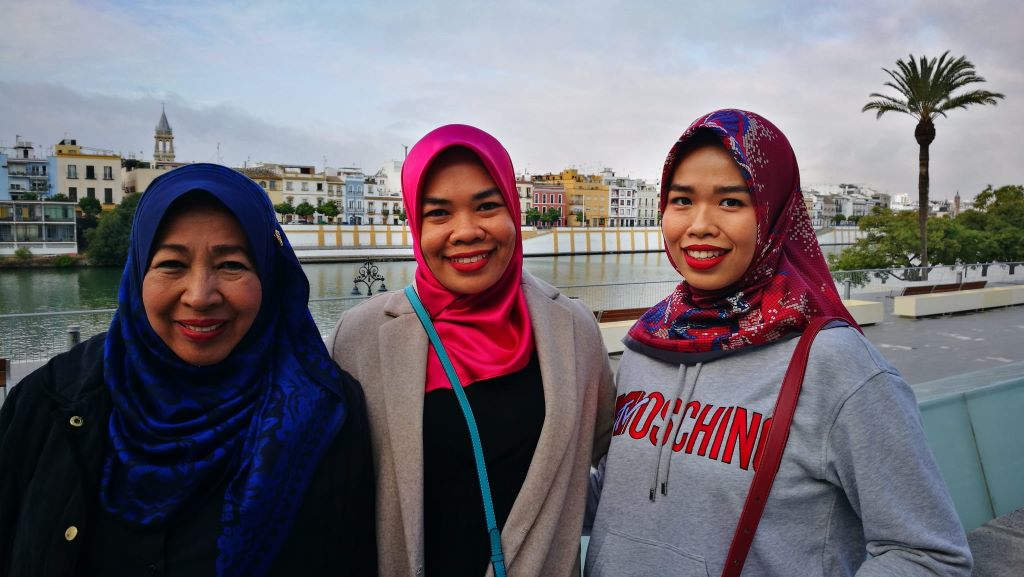 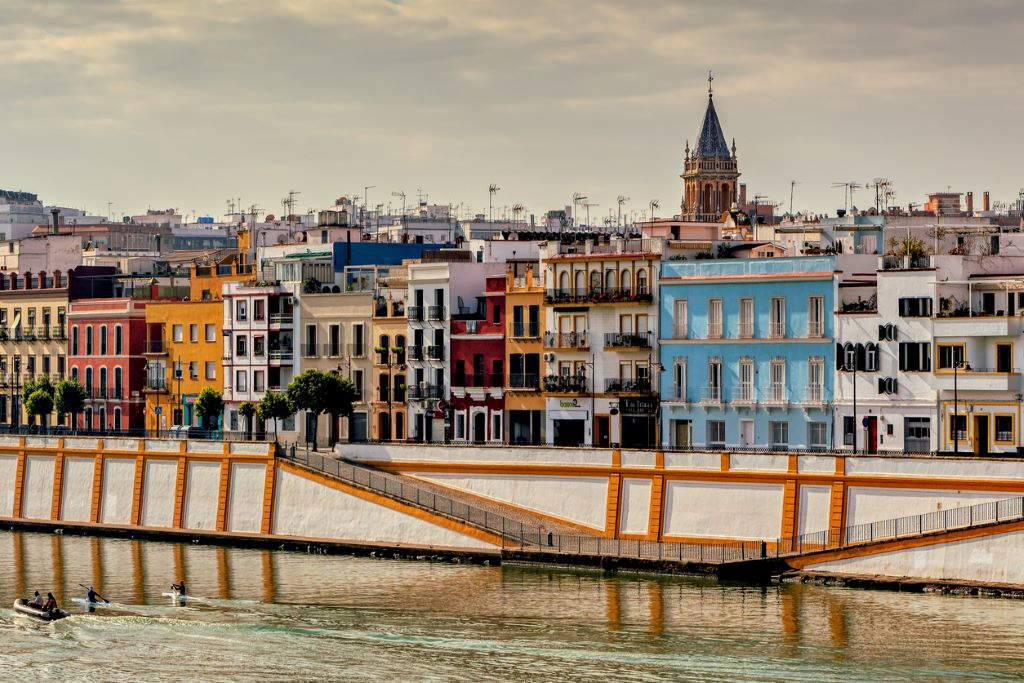 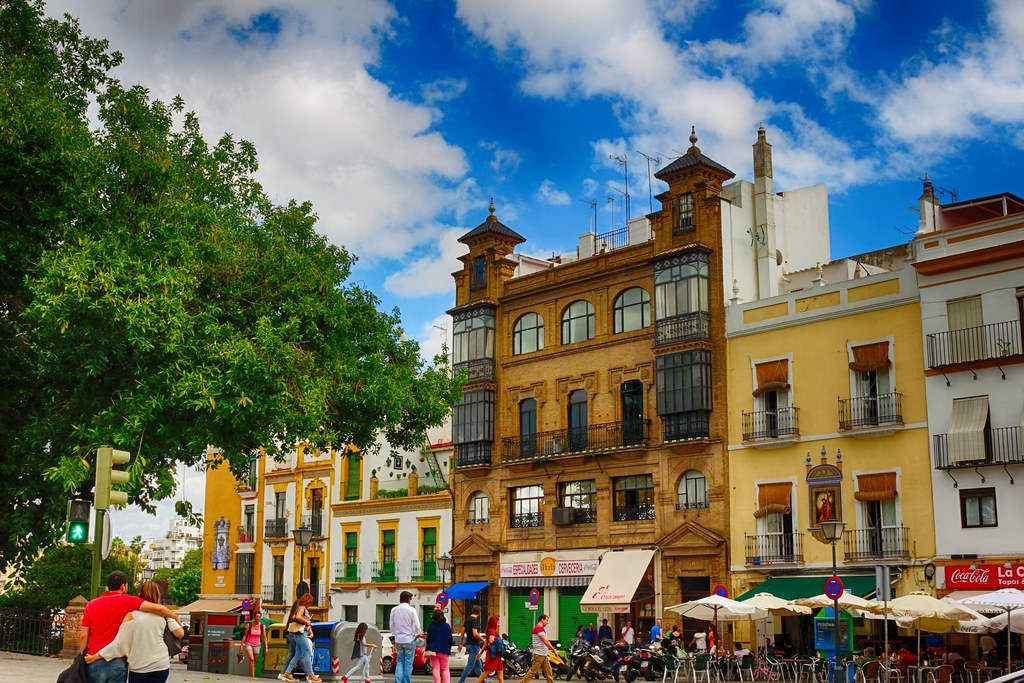 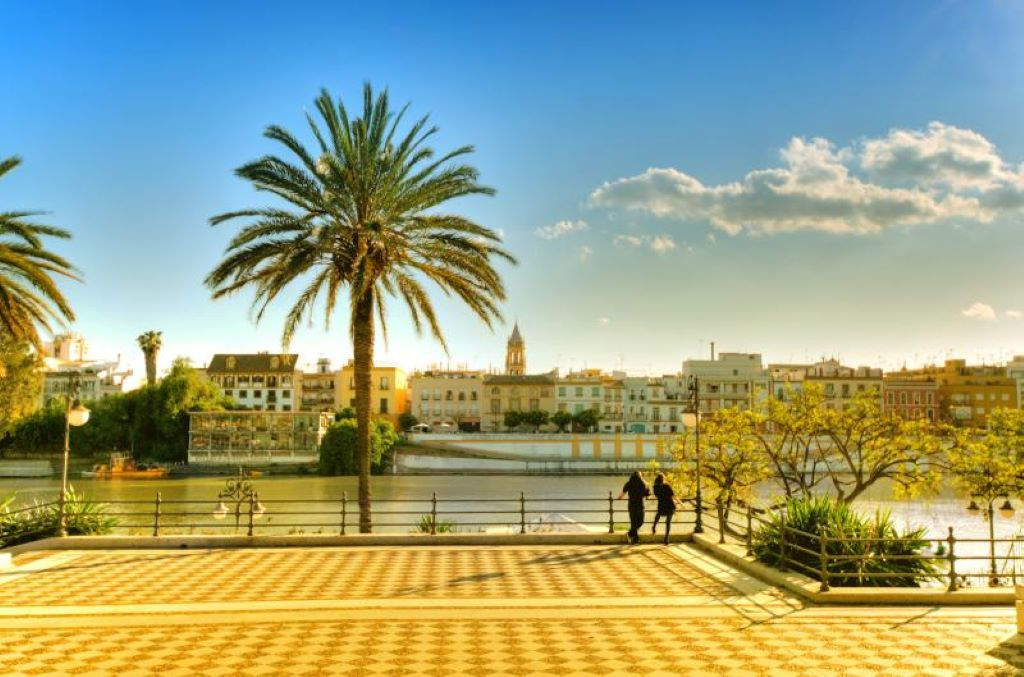 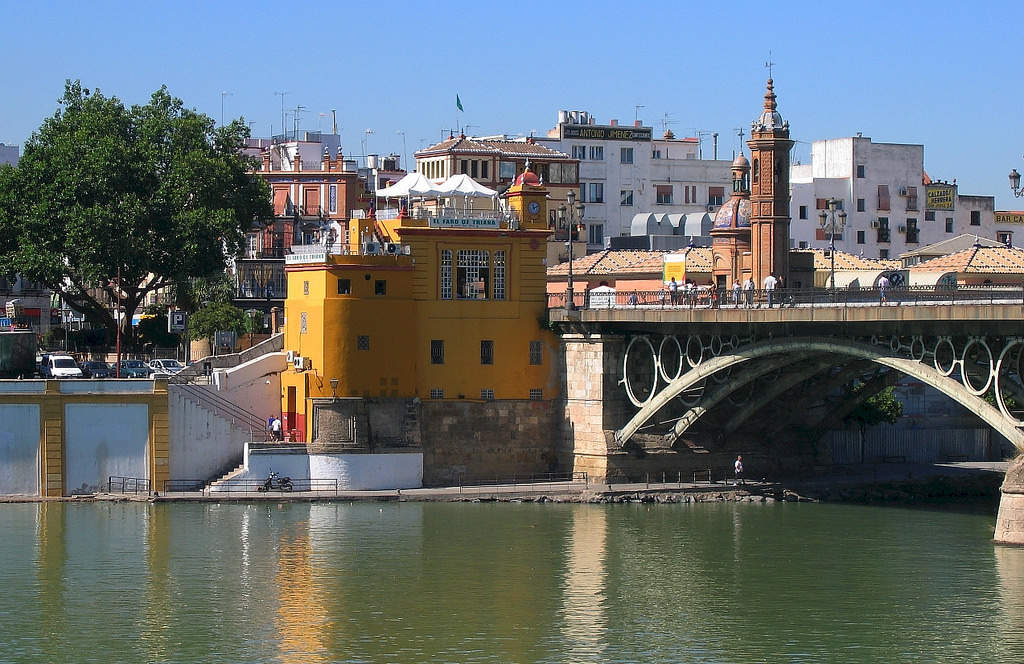 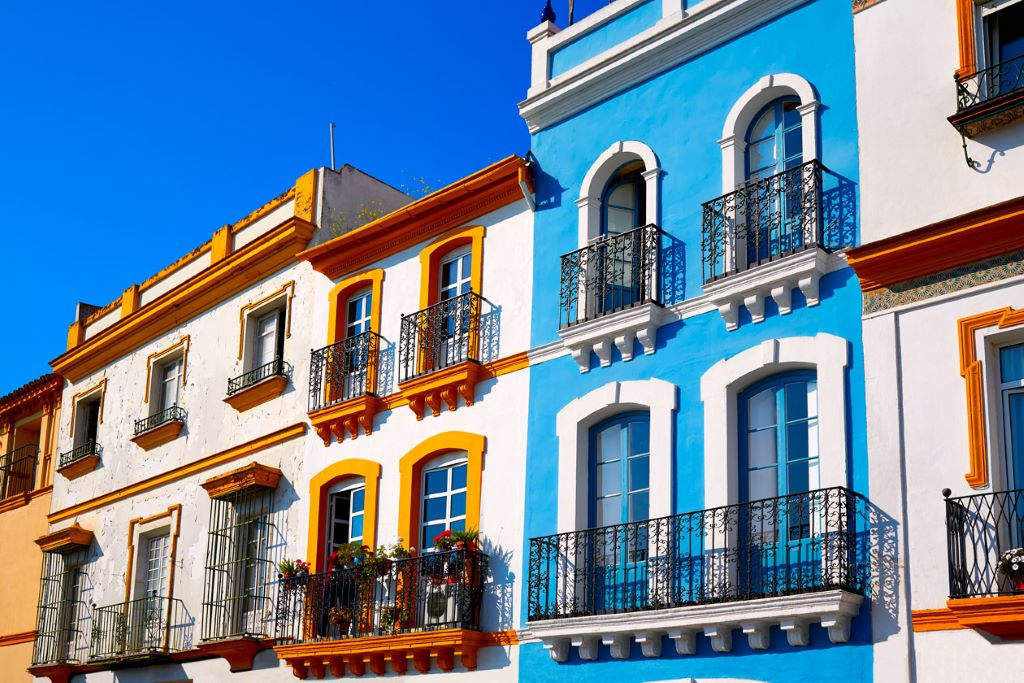 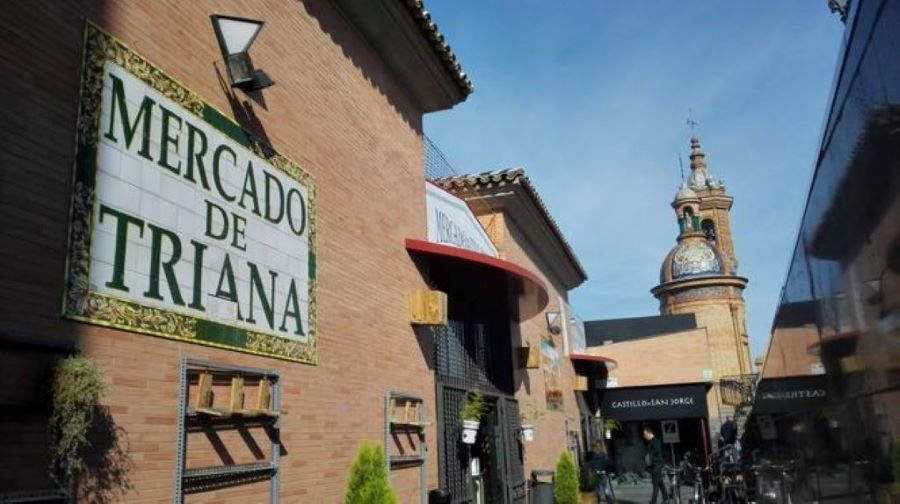 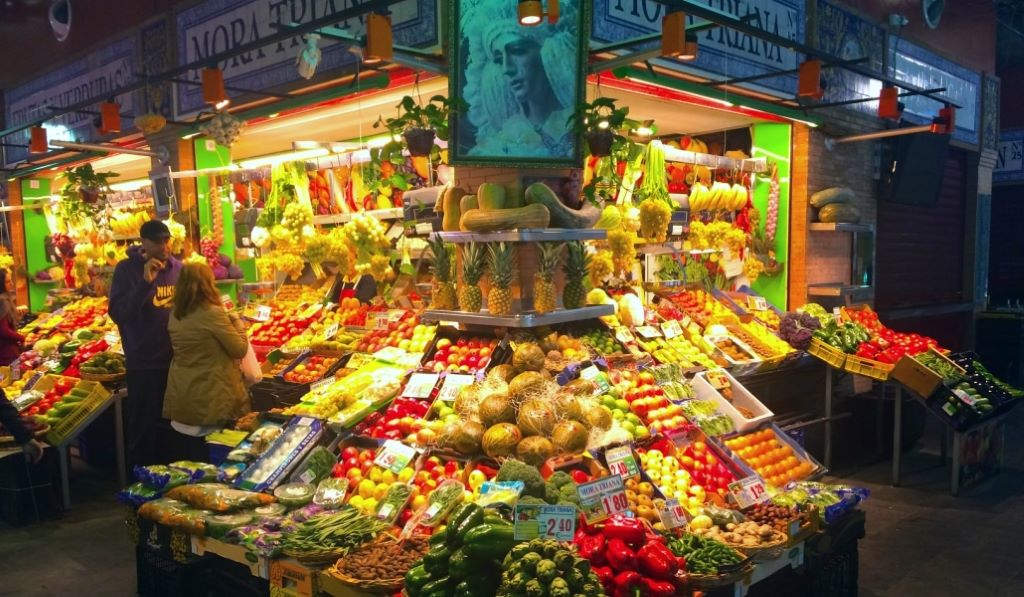 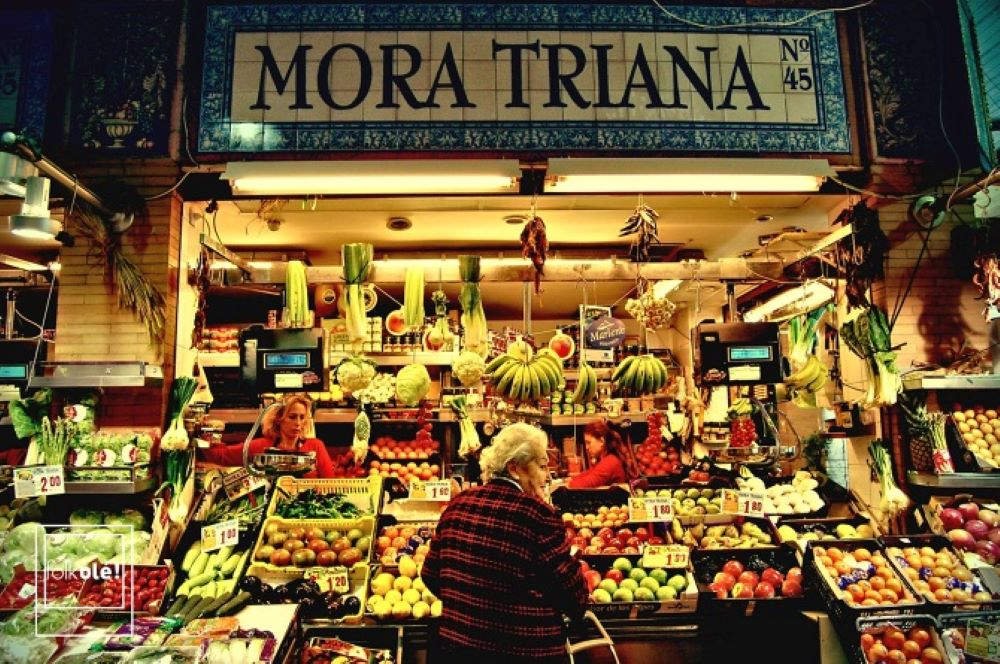 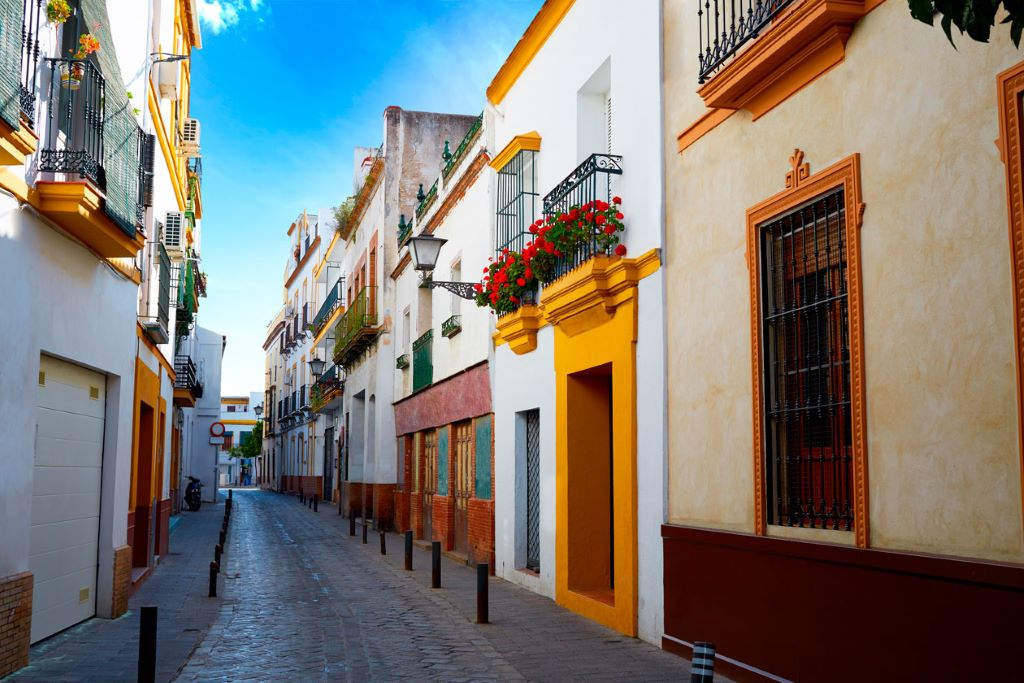 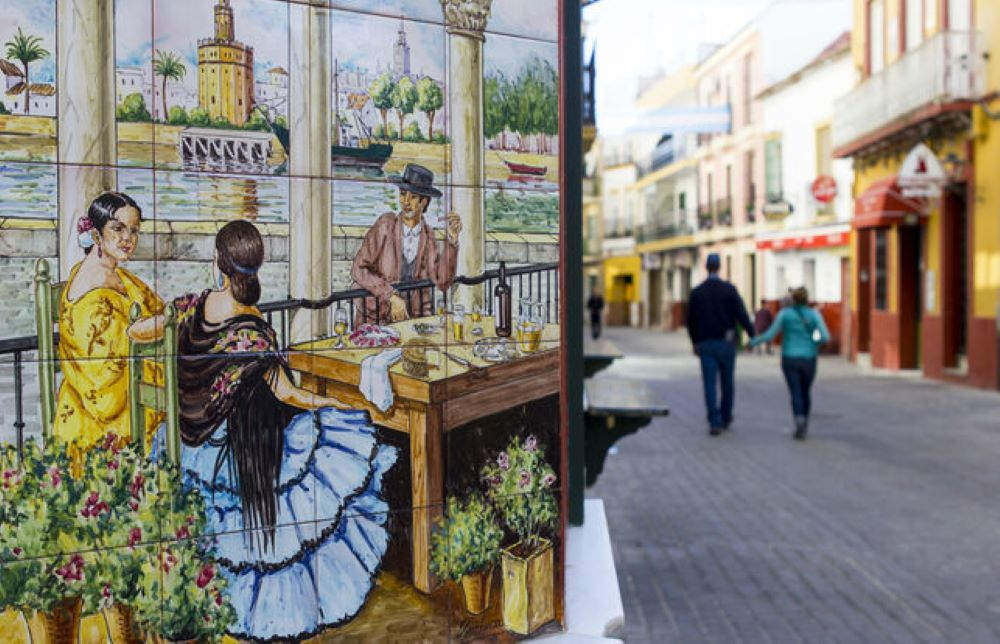 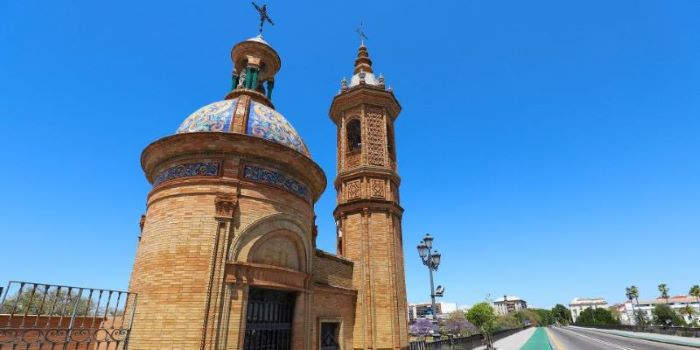 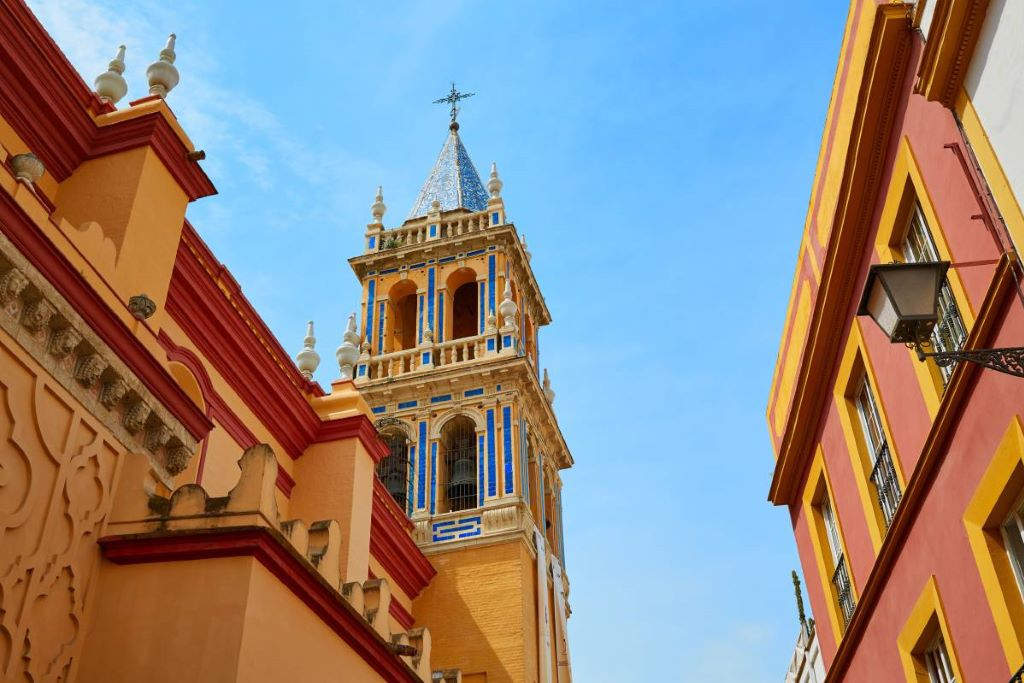 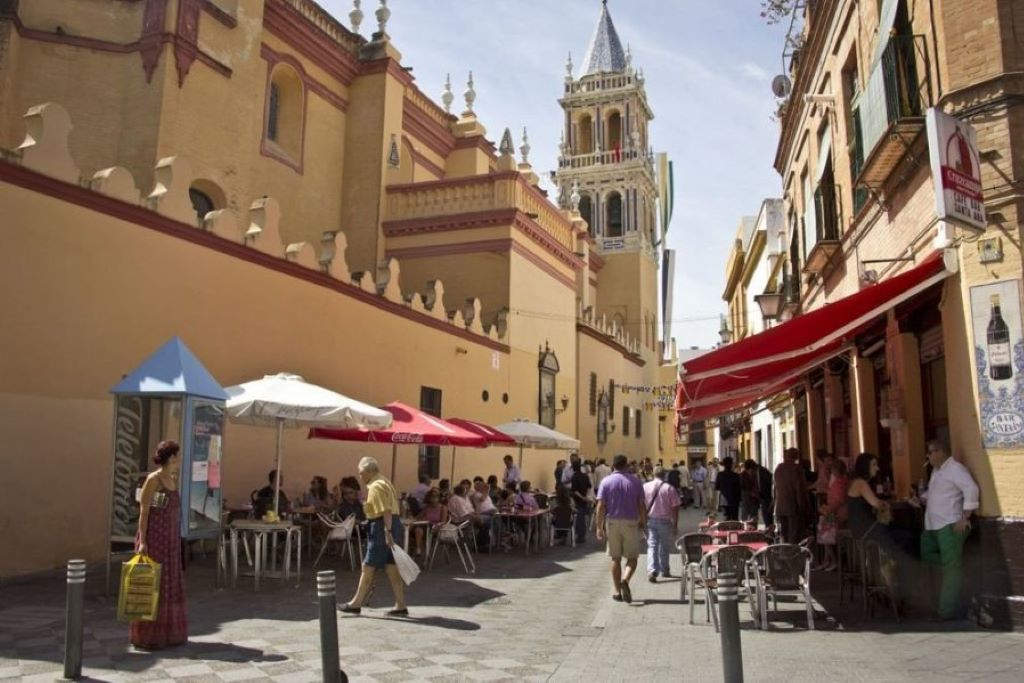 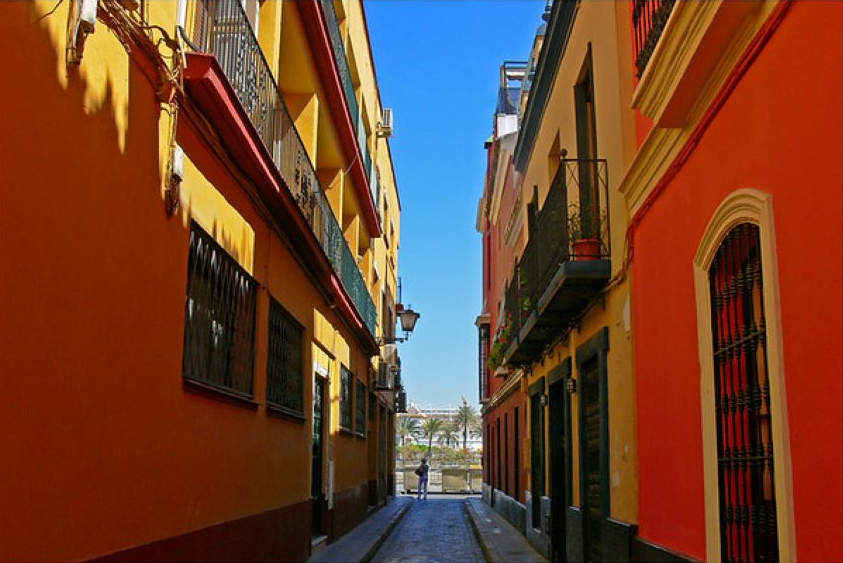 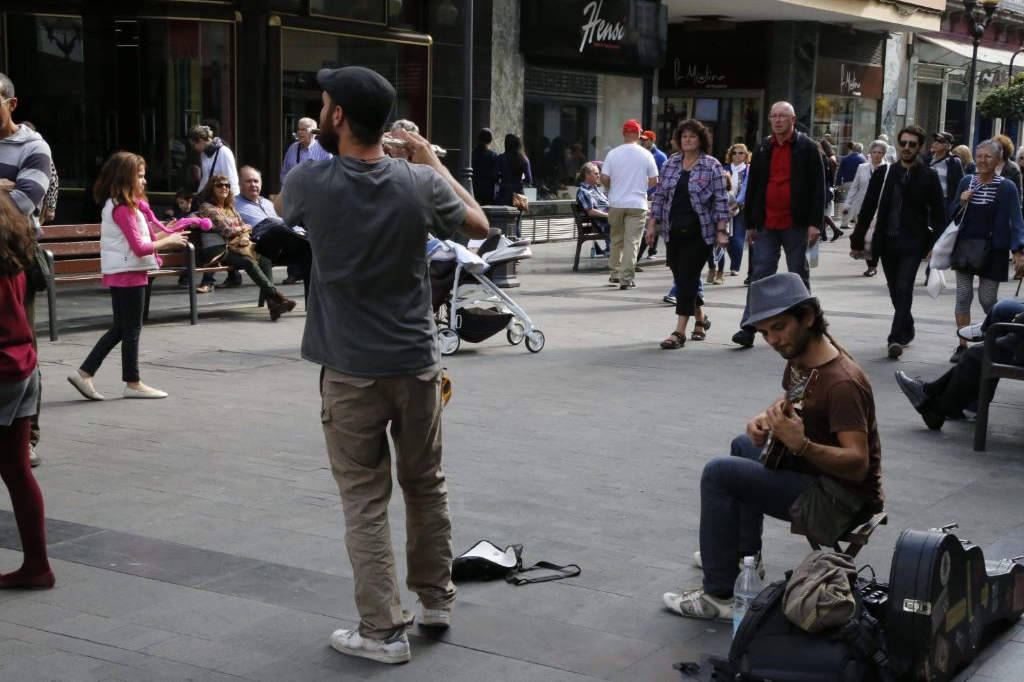 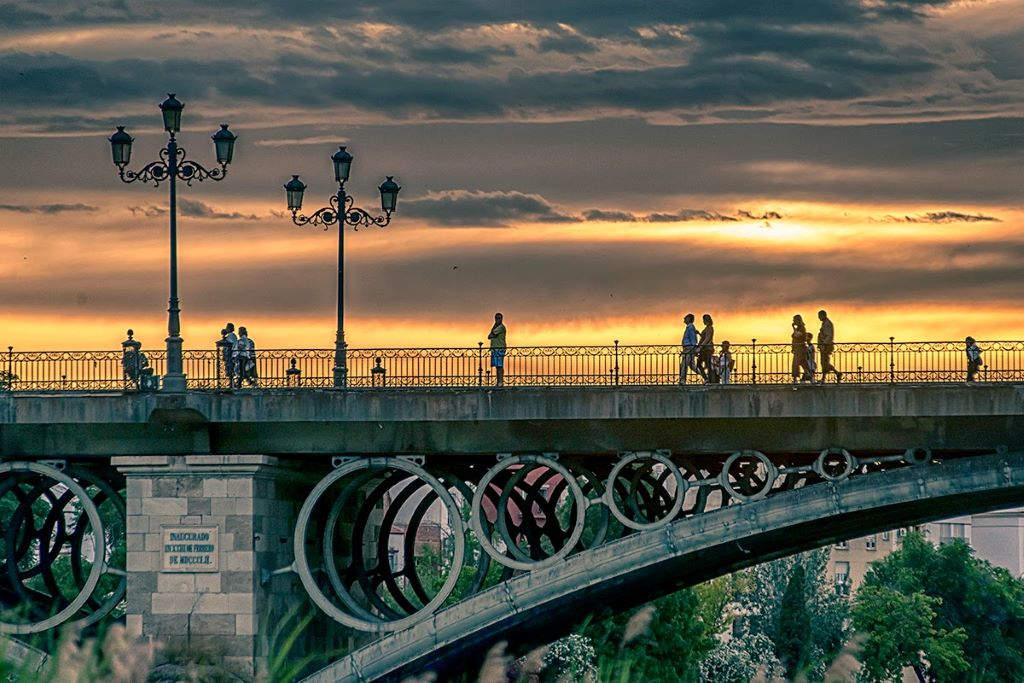 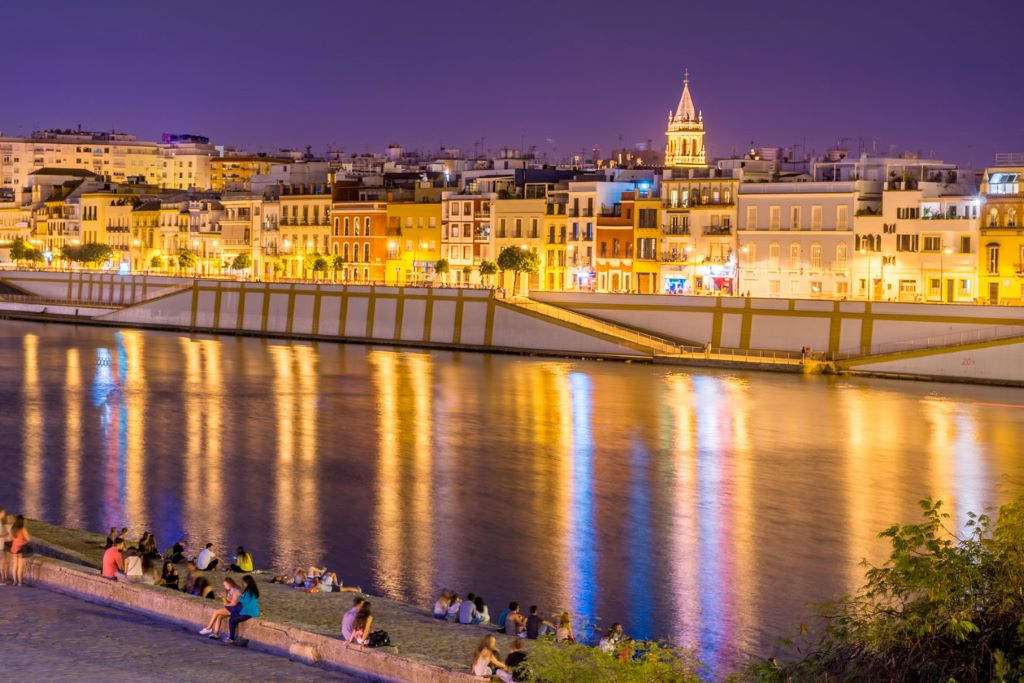 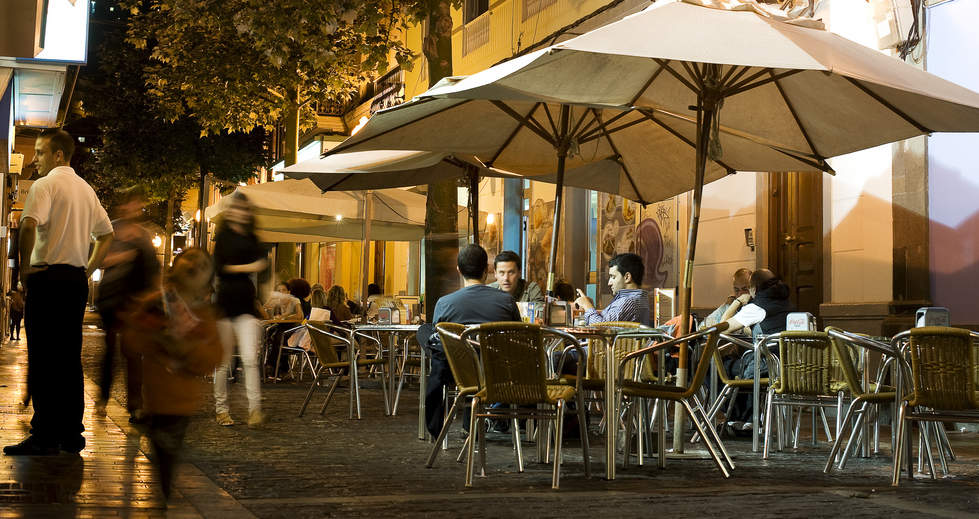 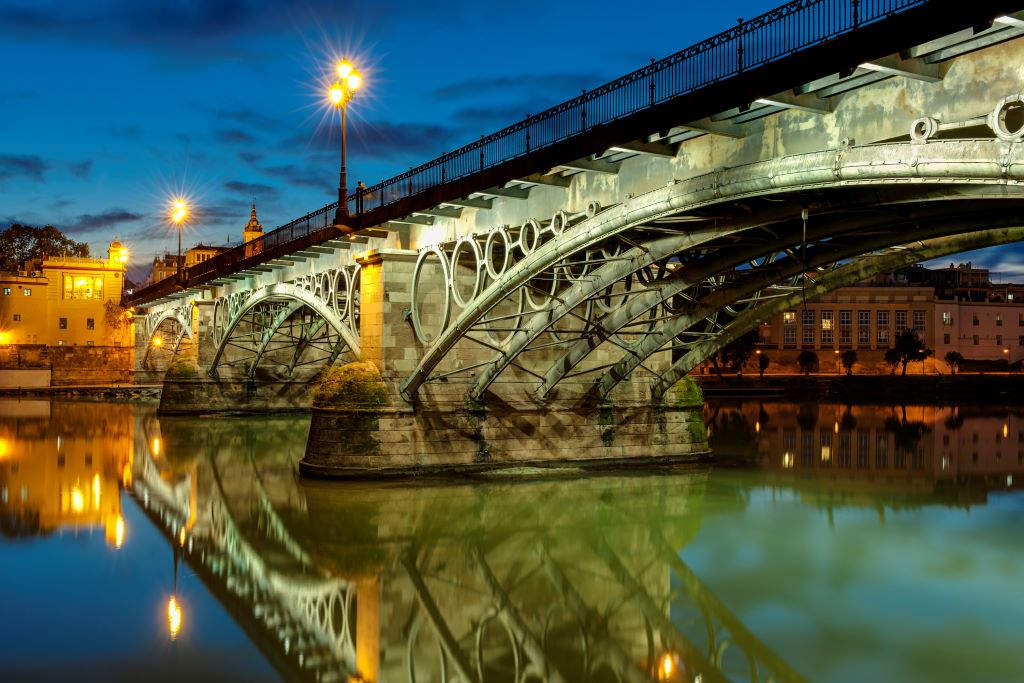 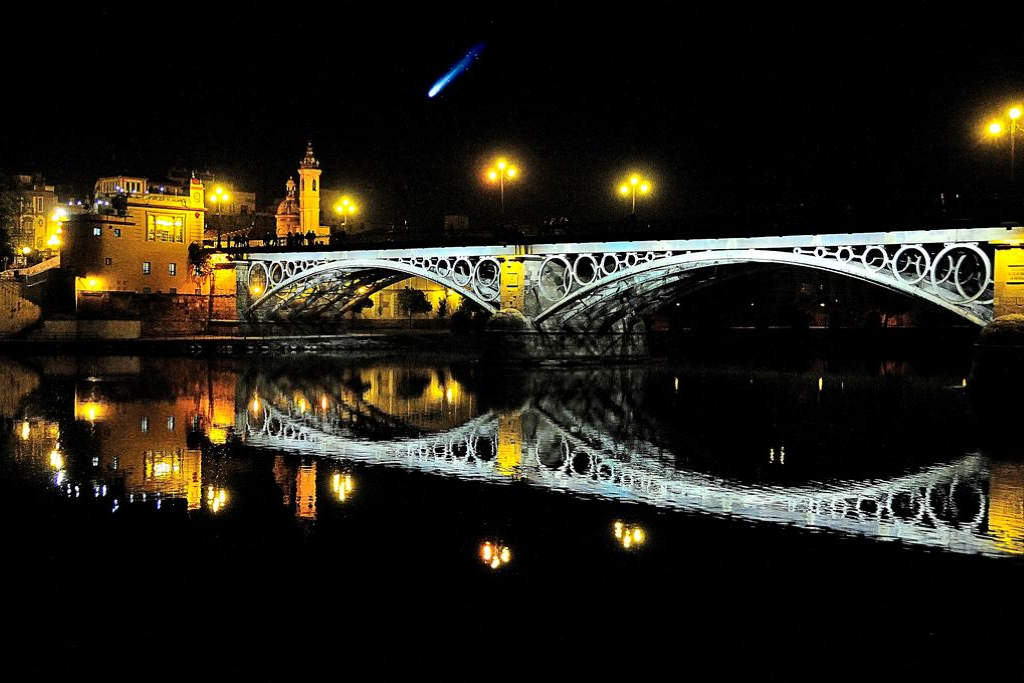 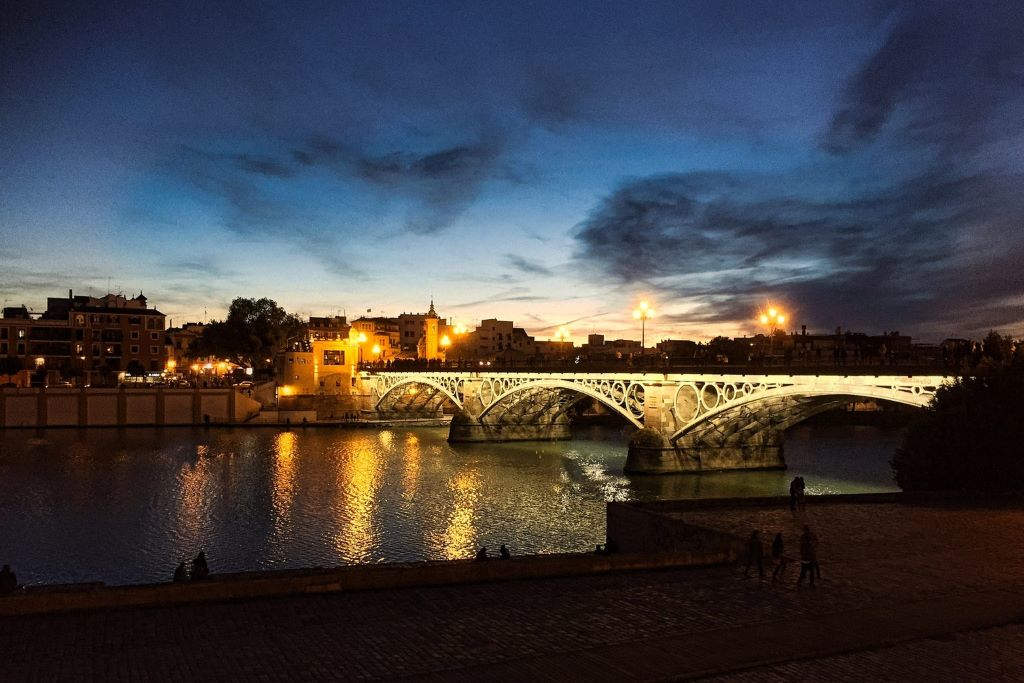