Except Tuesday and Thursday, there is no day when you cannot find a street market in Marbella and its surroundings. Every Monday, you will find about 350 stalls with clothes, shoes, vegetables and fruits, plants and a little bit of everything. On Thursdays it is in San Pedro de Alcántara, on Friday in Las Chapas, on Saturdays in Puerto Banús and on Sundays in  Marbella's Puerto Deportivo. The street markets are one of the liveliest activities in Marbella!

On Mondays, in Marbella, specifically on the esplanade of the fairground of Las Albarizas.

In Las Chapas, on Fridays, behind the mayor's office.

Every Saturday in Nueva Andalucía, next to Puerto Banús, on Avenida Manolete.

In the Plaza Antonio Banderas, in Puerto Banús, it becomes a summer market in July, August and September.

The Christmas market is held from December 21 to January 5 on the Terraces of the Puerto Deportivo de Marbella.

Although Marbella is a very quiet place, in the markets, which are usually very busy, you have to be careful with pickpockets. 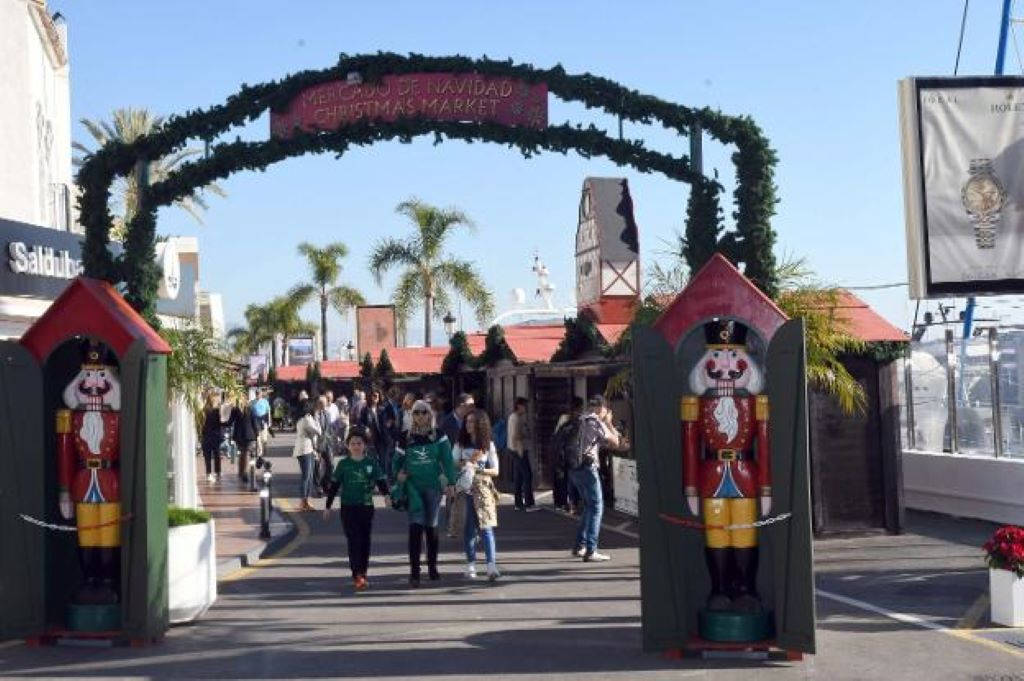 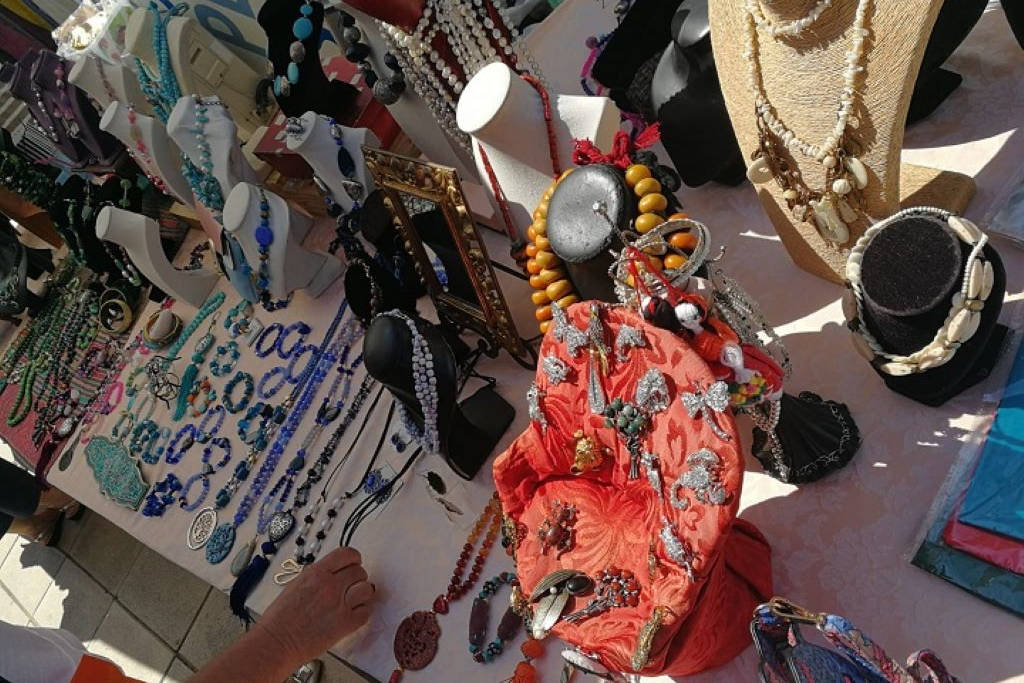 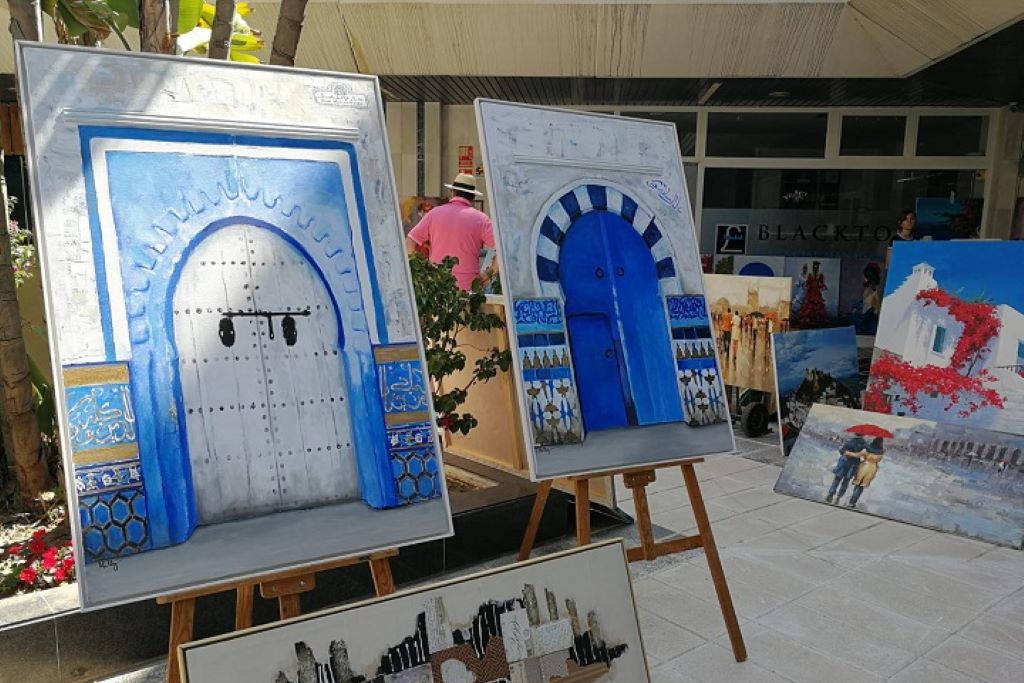 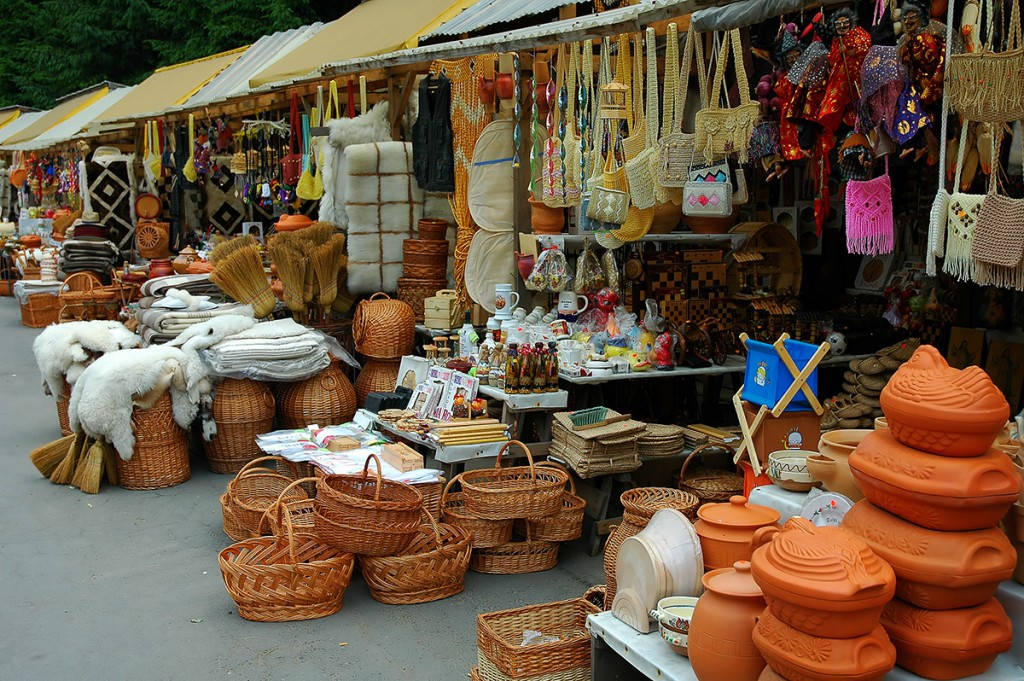 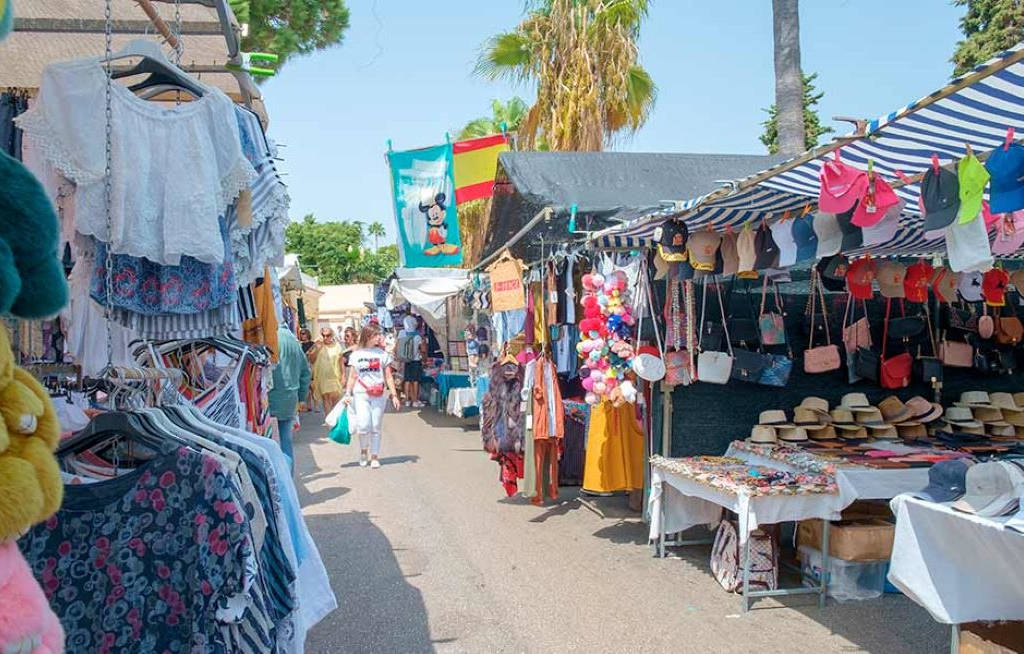 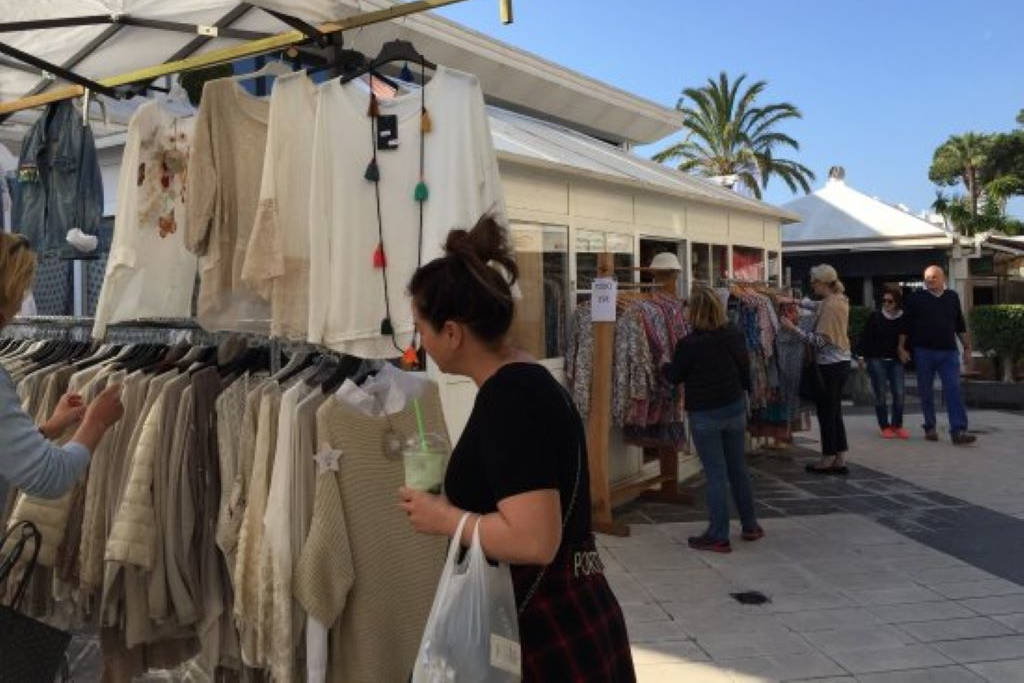 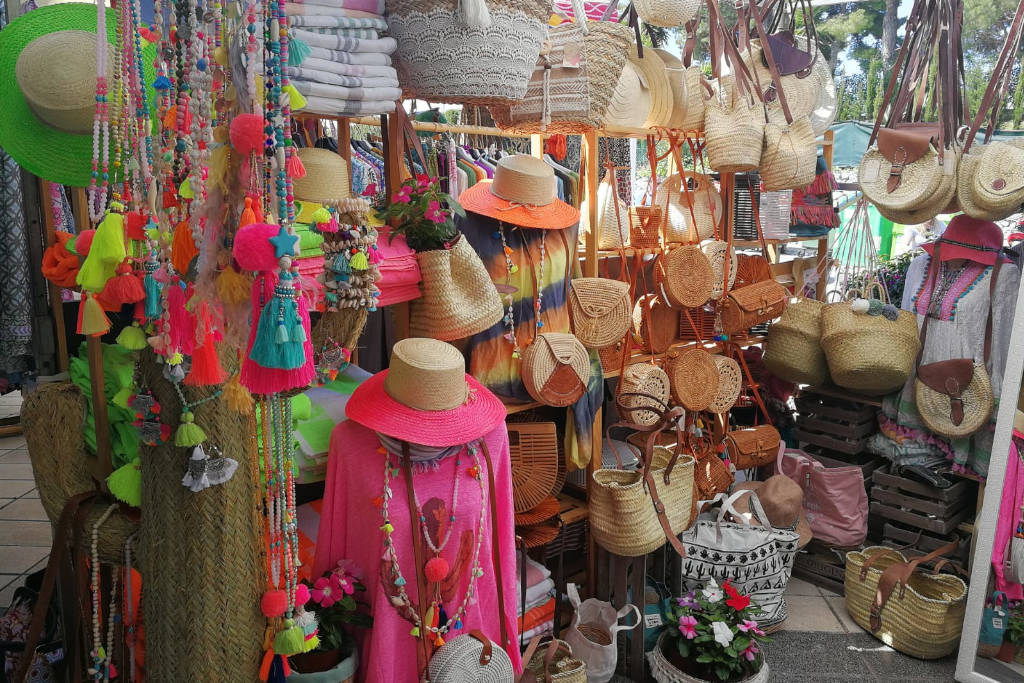 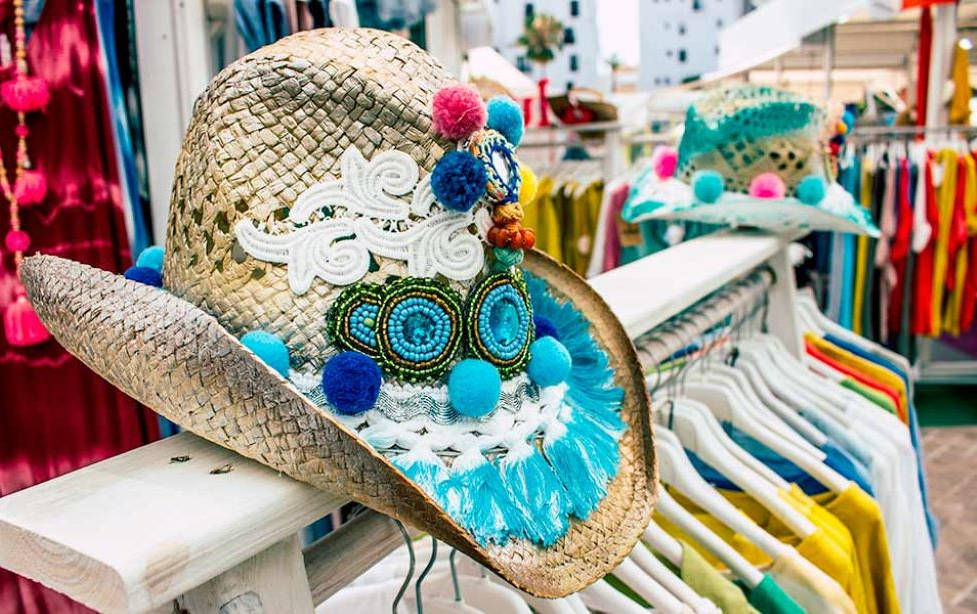 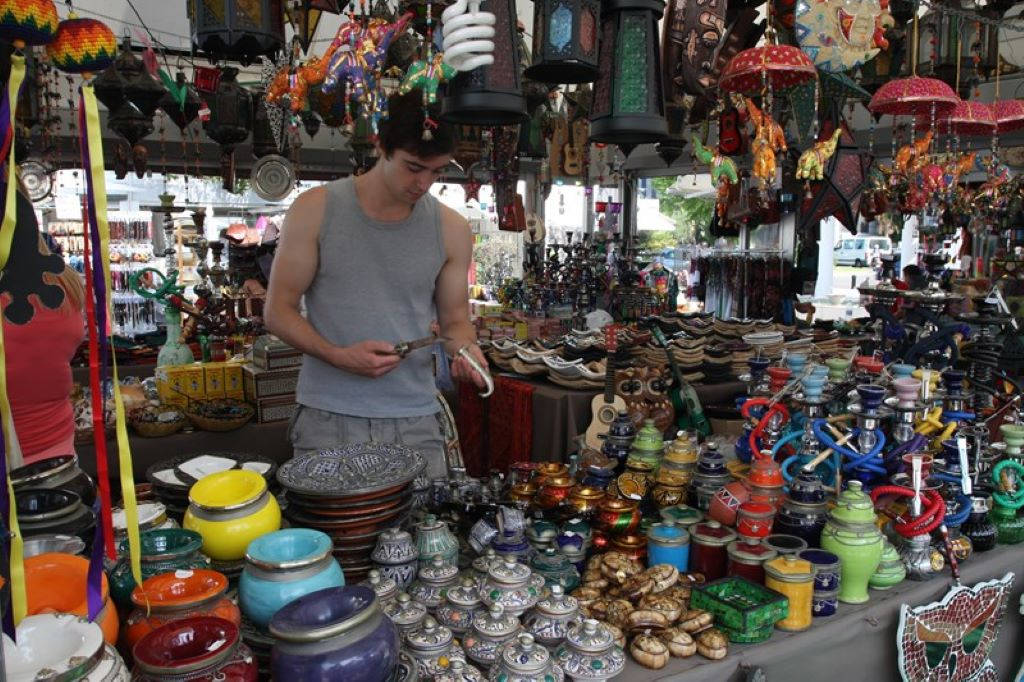 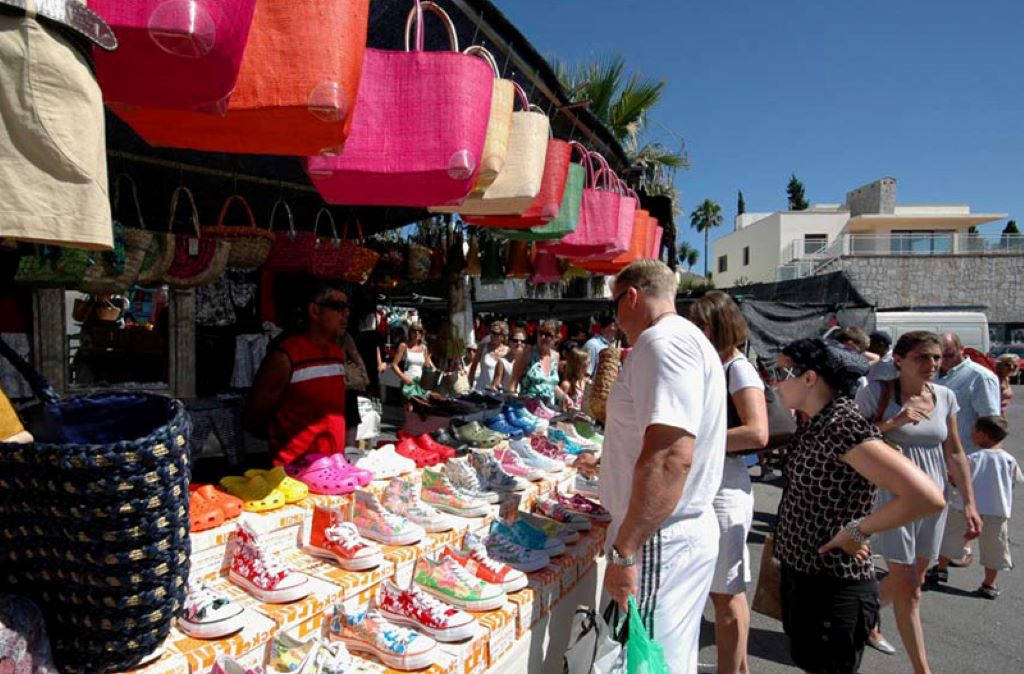 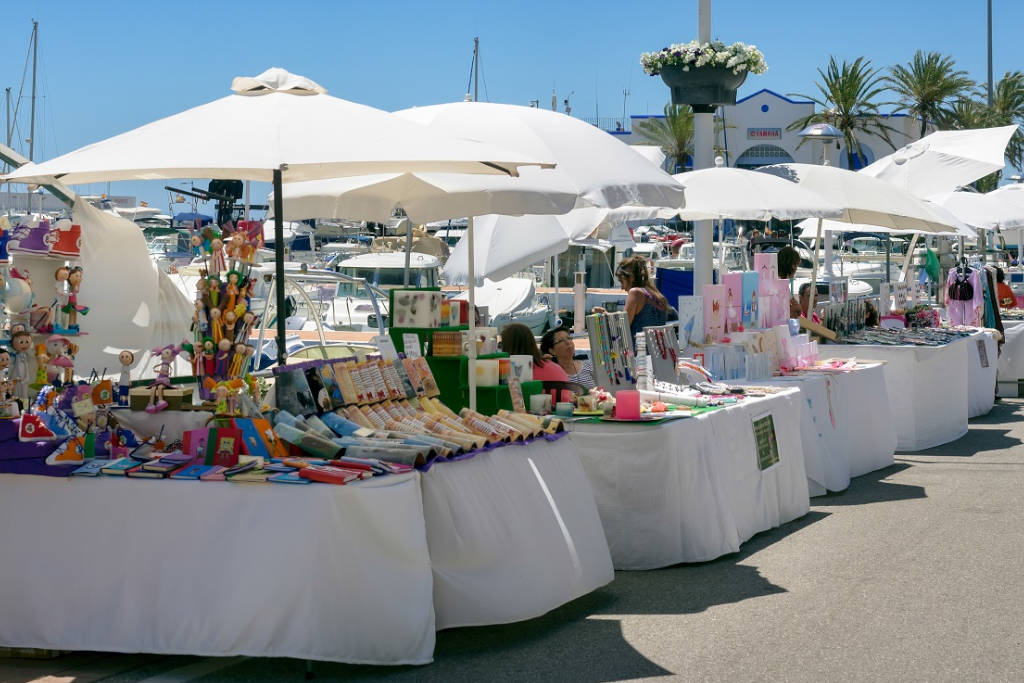